Pei-Ying Lin is an artist / designer from Taiwan and currently based in Eindhoven, The Netherlands. Her main focus is on the combination of science and human society through artistic methods, and she is particularly interested in building a common discussion ground for different cultural perspective regarding elements that constructs our individual perception of the world. Recently she has been focusing on manipulating the boundary of invisible/visible, living/non-living and finding ways to build tools and methods that facilitate such explorations. 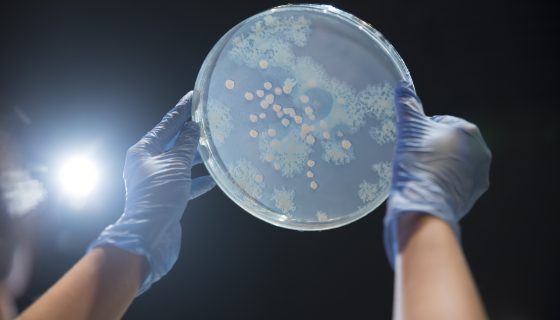