Vivian Caccuri uses sound as the vehicle to cross experiments in sensory perception with issues related to history and social conditioning. Through objects, installations, and performances, her pieces create situations that disorient everyday experience and, by extension, disrupt meanings and narratives seemingly as ingrained as the cognitive structure itself.

Vivian has developed projects in many cities in Brazil and around the world, including the Amazon, Accra, Detroit, Helsinki, Vienna, Veneza, Kiev, Valparaíso, New Mexico, South India and more. Her sound works and compositions have been broadcasted on radio stations such as Resonance FM (London), Kunstradio (Vienna) and Rádio Mirabilis (Rio de Janeiro). At Princeton University she wrote her first book “Music is What I Make” (2012), published in Brazil and awarded by Funarte Prize of Critical Production in Music in 2013. 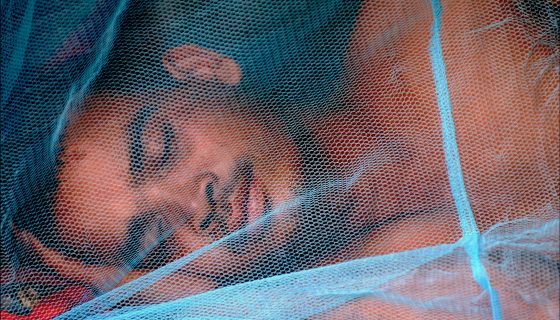