During her residency Afroditi Psarra will develop the project ‘Ventriloquist Ontology’, which explores the limits of control and points of hybridization between the human and the machine through the relationship of a performer and a wearable entity.

“ I envision creating a wearable that takes over the wearer’s body and converts them into a puppet whose movement is dictated by what they wear.

The continuous implementation of AI and ML systems in all areas of technological artifacts, including art, is challenging the ways in which we understand the world around us and urge us to consider other-than-human entities and ‘objects’ as equally important as human beings.

I am interested in exploring the textile medium, a “soft technology” in this sentient wearable experimentation, seeing technology as more ubiquitous than ever, closer to the body and not as an add-on, a hard extension, or an exoskeleton.”

Afroditi Psarra will develop ‘Ventriloquist Ontology’ at the iii workspace in August and September 2021 and will give a workshop on wearable technology on September 16th – 19th.

iii’s residency program is made possible through the support of Creative Industries Fund NL and the Creative Europe program of the European Union. 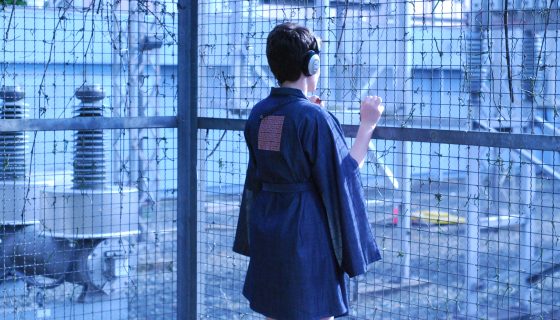 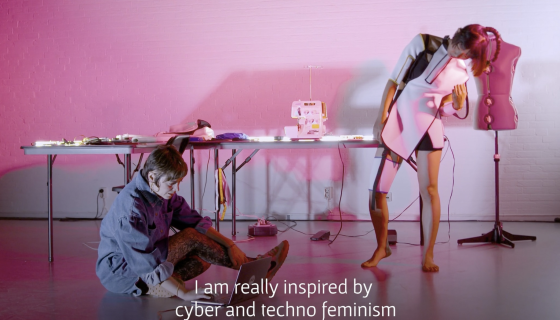