iii has commissioned a new work for Kexin Hao’s residency, ‘Future Dance of Nostalgia’, which explores ancient human activities of production in the form of an interactive dance game and as an investigation into the human body as an archive.

This research raises a further question: if our body is the archive, how do we preserve it? How do we pass it on? In the age of AI and robots, the physical human is engaging way less in production and manufacturing, and the body movements are forgotten. We might know how to pedal the gym exerciser, but no longer remember how to pedal the sewing machine. How can we preserve the memory of the bodies that we used to inhabit by means of entertainment? Can we challenge the notion of hard labor, by ritualising and re-scripting it into leisure?

I would like to look at these disappearing activities that are soon to be totally replaced by technologies and robots, with a retro-futuristic perspective, as well as a non-linear timeline: to jump to the future to look at the past. I would like to imagine a future where people feel nostalgic for the ancient manner of labor, and they invent dance movements that mimic the manner, yet totally detach the meaning from it.” 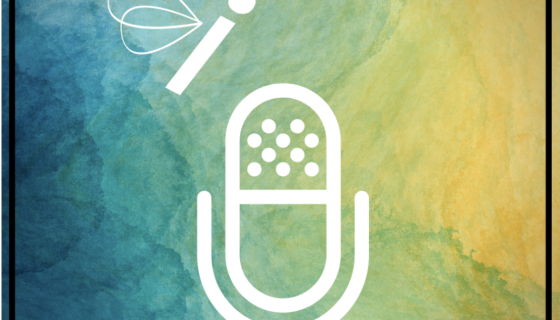 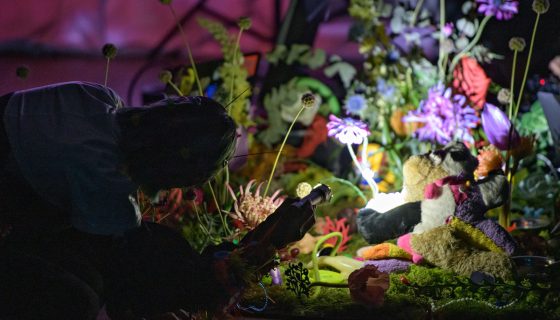 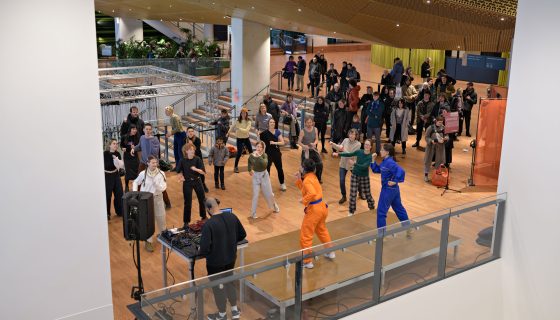 Proximity Music: Sensing After Thought
Mefite Goddess of the Volcano